South Ockendon is a town of contradictions. Where a historic settlement is interlinked with post-war prefabricated housing that was designed to be temporary, but has become cherished family homes; where warehousing designed for lorries sits next door to a passenger railway station; where open space within the town offsets traffic that runs through it.

The local authority has ambitious plans for South Ockendon. From improving the public realm around the station, to alleviating traffic impact; from delivering new schools and community facilities to advancements in health and well-being. EASL is one of a number of companies working with the authority. On behalf of landowners, it controls a significant area of land on the eastern side of the existing town. EASL is committed to playing a collaborative role in the evolution of the town, and looks forward to contributing its own thoughts and ideas, alongside existing residents and other landowners.

South Ockendon has been identified as being capable of delivering up to 10,000 new homes as part of the emerging Local Plan 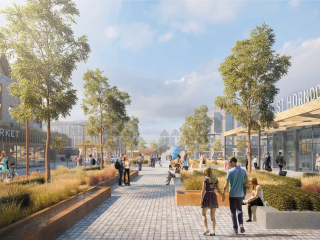 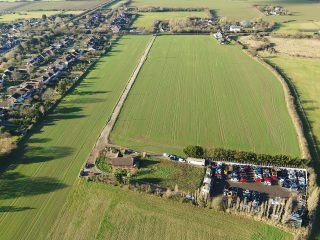